Ever wondered what it will feel like to still be in the 90’s? the
same familiar easy life where all there were was watching movies like
Matrix, Titanic, Terminator, Indian movies like Toofan, and sitcoms like
Papa Ajasco, This life series, Paloma and Diego, amongst countless
others… grooving to jams like TLC No-Scrubs. And we were also privileged
to know the iconic moments Between 1990 and 1994, when Nigeria won
silver, bronze and gold medals in the biannual Africa Cup of Nations
competition, or when Nigerian football bounced back to global reckoning
in Atlanta 1996 Olympics, the country’s football team won the gold
medal, thus becoming the first African country to achieve that feat
earning us the name “Giant of Africa”.

The 90’s had a blend of technology and physical
interaction/relationships. A mixture so rare in this age and time with
lots of nudity and ratchet artists in music videos, movies, Ads., in
contrast to good old days of {Baby’s day out, Everyday people, Destiny
child, Home alone, Dr do little, Kids Say The Darnest Things, Usher,
Boys II men, Michael jackson (*Whispers*He was every girl’s dream) Mark
Morrison, Edris Abdulkareem, Daddy Showkey, Dando Drivers and so on}

Choko milo was much more thicker and chocolaty with yummy
deliciousness to booth (Yeah you read that right), Sardine was 4 in each
holder (Gasp) Donkua (An Hausa snack) has a place on this list too,
condensed ice cream, and the smallest satchet of cowbell was sold for
5naira.

So much to reminisce on ranging from building sandcastles with legs
and Playing the best brain tasking guess game (Animal, person, place or
things) to playing Mario and Nintendo. And these books amongst many made
our childhood complete:

Everything seemed so simple, cheaper and easier that i had 80 naira
to school everyday for a year or more, the money would buy scotch egg,
small pie, a copy of superstrikas and yoghurt. Looking forward to
valentine was one of the best times of a being a teenage girl as it was
sure cards or gifts would pour in from boys who couldnt walk up the
nerve to talk to you. 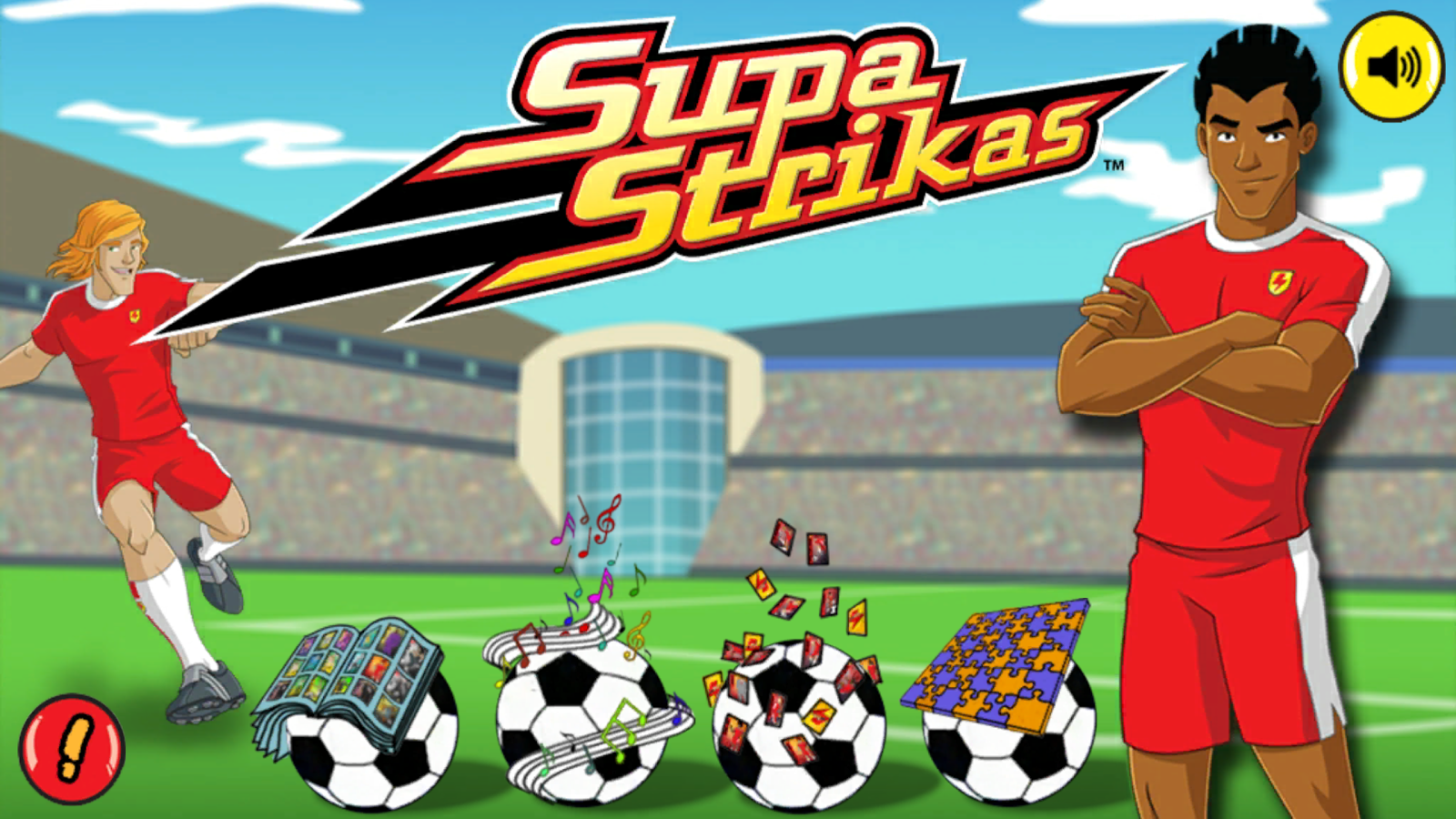 There
are positive outcome of cyber influence like wider and easier range of
knowledge, opinions, not just the ones taught in classrooms, but facts
cannot be ignored that it is easy to see why below 13-yr-olds and above
can’t be children because of easy access to the unsanctioned aspects of
the internet, talking back to elderly people and mimicking all they see
on the net. Take away the ipods, subscribtions, and see depression shoot
up…

Let’s not forget that the 90’s was also a crucial, tear filled period
for the Nigerian politics, dating from the not so revered Abacha regime
to his time of death, MKO Abiola’s election win and death, Cliford
Orji, IBB, the common predominant school strikes, NEPA (PHCN) strikes,
NLC protests, Ken Saro Wiwa, petrol price deflations and inflations. And
i remember the elders would complain of how things were ridiculously
expensive back then because a cup of rice was fluctuating between 20 and
25 Naira.

On a final note, it was a bit difficult to transition to the jet age
but it was worth it, and most of us wouldn’t want to still be in the
90’s knowing what we know now, but then let us know if you’d rather we
still be in the easy melancholy 90s. Remember to stay positive in a
world that is reeling so fast, don’t have the notion that you cant be a
role model to the upcoming young ones because you are not done growing.
Remember, kids these days absorbs things fast and they will remember who
impacted what on them.